The Seven, Nine and Ten Networks have recently signed contracts for series which will promote Australian-tourism. Contracts issued are with Australian TV production company Grainger TV.

Nine’s new business channel, affiliated with Sky News, is YOUR MONEY, which has signed for a 5-part series WINNER$. Filming commenced in January, with programmes to air prime time in March. Filming is taking place all over Australia, with many stories featuring Australian tourism destinations.

The Ten Network is signing for a new reality show PUB GRUB which will feature life in Australian hotels. Filming commences in April with first episodes broadcast in May. The first series is 8 programmes.

The Seven Network has signed a new 3 year contract for 30 more episodes of TRAVEL OZ. The programme already airs on Channel 7, 7TWO and 7FLIX with 10-hours of the 140 episodes produced so far broadcast every week. Filming this year will include a special on the Whitsundays, with the newly renovated Daydream Island one of the destinations to be featured.

Australian destinations and hotels interested in being featured in any of these series should make contact with the producer Greg Grainger greg@graingertv.com 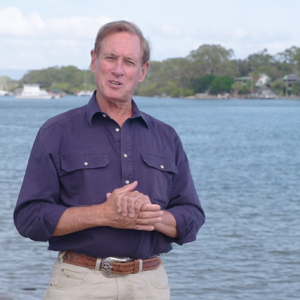