Our expertise is our COMMUNICATION skills, our ability to get your message across in a video that is both highly effective and makes a real impact.

Our images are stunning, with production standards that are stratospherically high.

Throughout your production, we will collaborate closely with you, in a friendly creative manner.

We’re both affordable and competitive, supported by a young team of highly-talented award-winning cameraman, editors, graphics artists and directors. 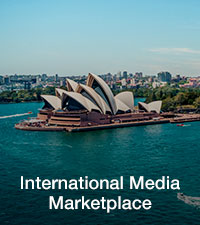 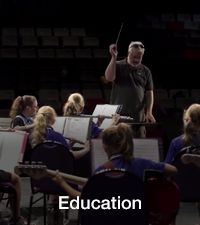 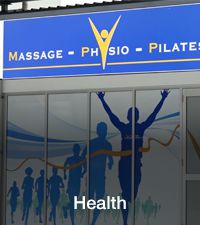 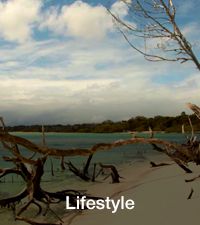 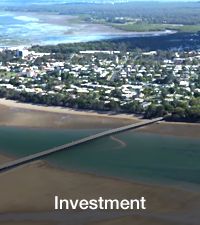 Social media has become the “in” medium in recent times, with GraingerTV producing clips like these for Dubai Tourism: 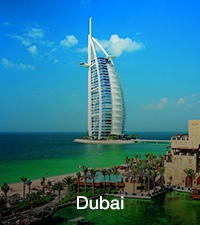 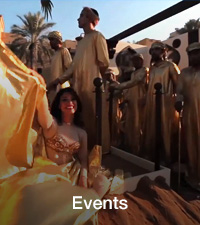 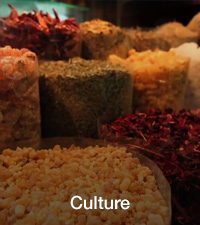 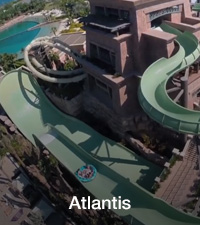 ARE YOU PREPARED FOR A MEDIA BLITZ?

Recent public relations disasters have highlighted the need for all companies to have a well planned media strategy.

The “it won’t happen to us” philosophy simply isn’t good enough.

It could,  and when it does, the 24 hour media cycle is akin to stopping a runaway train.

Damage can be immense and in some cases irreparable.

Having a well-honed media strategy can’t guarantee this won’t happen, but it is a great damage limiter.

Grainger, Maynard and Gardiner offer a range of tailor-made practical courses designed to help executives fully understand how the modern media works, the actions to take in a crisis situation, and importantly how to run a pro-active media campaign when everything is running smoothly.

There are many others offering similar training but few with the depth or range of experience we offer.

Three highly experienced media professionals who have spent much of their careers in the front line of journalism.  We offer a unique insight into crisis communications and how to harness the media to your advantage. 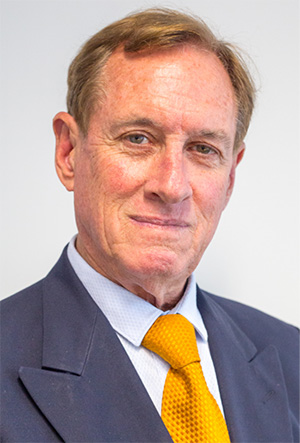 Greg Grainger is a winner of the Logie for presenting the Best News Story of the Year.

He has worked as both a broadcaster and media executive in Britain and Australia.

Greg has reported and read news as well as presenting current affairs programmes for both the Channel 7 and 9 networks Australia, worked as News Director at Radio 2UE Sydney & Assistant News Director Capital Radio London, General Manager at 2KA and worked as Political Correspondent for the Nine Network Australia.

He has produced more than 300 documentaries, many for National Geographic and the Discovery Channel, and currently produces TV specials for a 90 minute timeslot on the Seven Network every week .

Greg has conducted tailor-made Media Training courses for many leading Australian corporations and government departments for the past 30 years. 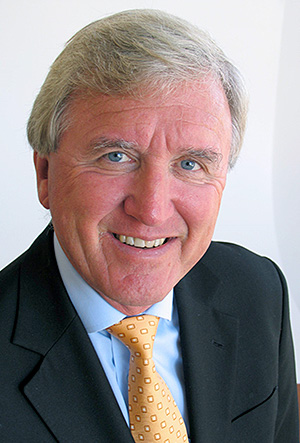 Roger Maynard has been holding media training courses for the past 25 years. He has a wealth of experience as a journalist and broadcaster in Australia and overseas which is why his coaching is so effective.

In a career spanning more than 40 years, Maynard has interviewed countless political leaders including Margaret Thatcher, John Howard, Bob Hawke, Paul Keating and Kevin Rudd, as well as hundreds of business figures. He has worked extensively in television, radio and newspaper, both in Australia for the ABC and as a former reporter and presenter for the BBC.

For ten years he was Europe Correspondent for Australian commercial radio stations, including Sydney’s 2UE, Brisbane’s 4BC and Perth’s 6PR. He has also worked in Australia for the ABC as a correspondent and anchor for the global business channel CNBC.

Maynard has written for the London Times, the South China Morning Post and the Straits Times and is the author of seven non-fiction books including “Life at the Top”, in which chief executives explain the secret of their success.

His career as given him a unique insight into the relationship between the media and the interviewee and how those who suddenly find themselves caught up in the news can use the experience to their advantage. 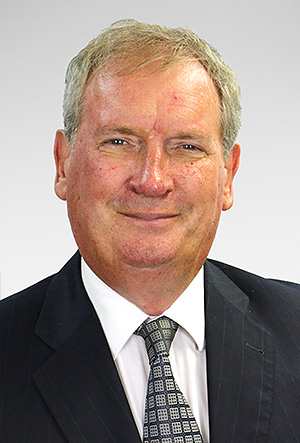 Mike Gardiner  also brings a lifetime of experience to media training having been in the industry since the age of 16 when he served his apprenticeship on a weekly newspaper in the UK. Since then he's worked for newspapers, radio, television and in public relations and advertising.

In the UK he's worked for the BBC,  and extensively in commercial radio where he’s presented talk back shows for both LBC and Capital Radio in London.

In the 1980’s he was appointed head of talks at Capital during which time he devised and launched the multi international  award winning programme “The Way It Is”, widely recognised as a significant step forward in the way news and current affairs was aired on a music station.

Returning to live in Sydney where he’d also been a UK correspondent for various Australian radio stations including 2SM, Gardiner  began working in advertising specialising the food industry, a role he continues today.

After a stint producing a radio show for Ita Buttrose, Gardiner joined the ABC becoming a founder member of the team that started NewsRadio where he continues to work as an executive producer and presenter.