Search for the Shark Callers

Features the dying art of summoning sharks, a tradition still being practised in the Solomon Islands in the Pacific Ocean.

Greg takes us on a two month kayak trip across the Solomons, visiting artificial islands and watching ancient bride price ceremonies. Join him as he dives on sunken planes, debris of heavy fighting in the second World War.

Amidst steaming volcanoes and pagan dances, this adventure culminates in a dramatic ceremony involving a native high priest and the agitated sharks he attracts.

Spectacular action amidst the stunning coral reefs of the Solomons. 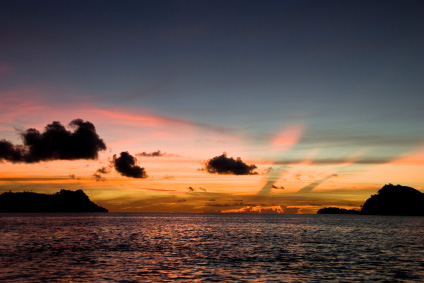