Lords of the Wild

LORDS OF THE WILD: Fighting For Survival is a superb documentary, featuring every species of bears around the world, and their fight for survival.

* a giant grizzly tussles with her spring cub.

These are images that may seemingly show that bears, as a species, are thriving. But the truth is somewhat less attractive. The bare facts about the world's bear population are frightening.

This programme will show that only the polar bear is surviving in sufficient numbers in the wild to make it relatively safe. Some of their darker cousins are staring extinction in the face. 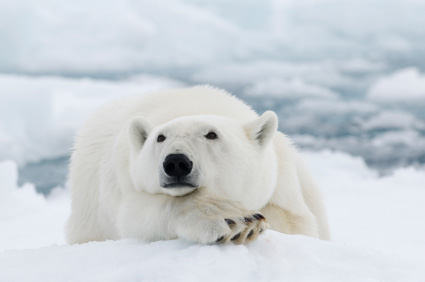