A film of enormous courage

One million people died as a result of Pol Pot's policies of genocide. One decade on, we look at how the Cambodian people have survived.

A trip by train across Cambodia, watching new discoveries made at the ancient temples of Angkor Wat. Includes New Year celebrations and the disco soldiers of the Mekong River.

A film of enormous courage. 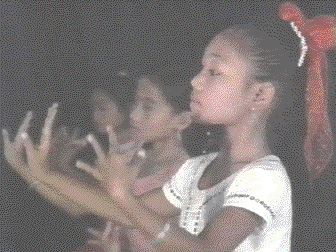