The deal covers 124 episodes of Travel Oz produced so far, and 30 new TV specials, plus 126 episodes produced for the WORLD AROUND US.

Travel Oz was initially contracted to the ABC, and now runs across three of the Seven Network channels: Channel 7, 7TWO and 7FLIX.

Travel Oz enjoys a 90-minute timeslot every Saturday morning on 7TWO, with 7FLIX running up to 7 episodes every week.

The specials filmed so far include all of Australia’s major tourism destinations, including Australia’s territory in the Antarctic, with separate series filmed recently in Dubai, the USA, and China. Celebrities featured have included Princess Diana.

Greg Grainger is a Logie-winner, and current holder of the ASTW Best Travel Presenter. 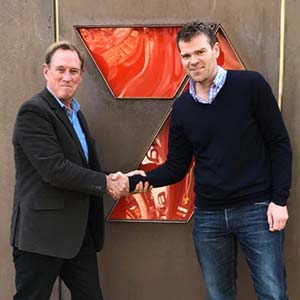